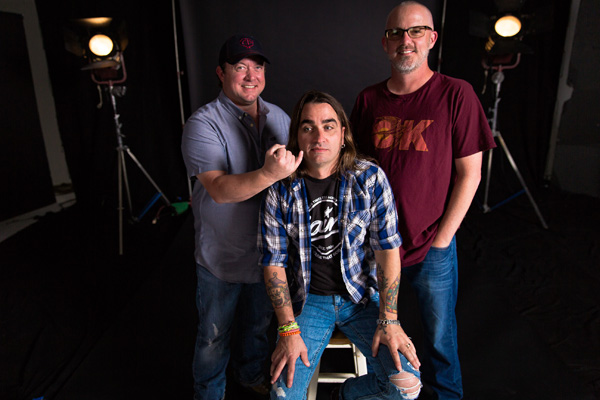 Three bandmates. Fourteen songs that blur the lines between hard-edged country, rock & roll, and all the gritty sounds in between. 3, the newest album from Cody Canada the Departed, is proof that there’s strength in numbers.

“The idea was to get into the studio and simplify things, remaining as true to a three-piece as possible,” says Canada, who pulls triple-duty as the lineup’s frontman, songwriter, and lead guitarist. “If you really want to leave your mark, it’s all about the songs, not how many people you can cram into the studio.”